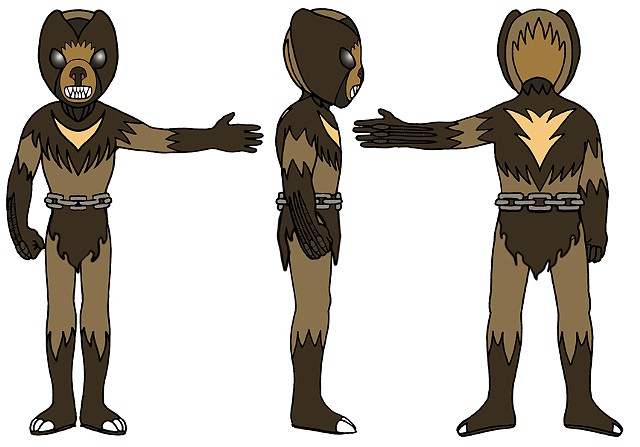 U, Bear Boy
Ink & Photoshop
next >

Sometimes I'm brought in on a project as a storyboard artist but it turns into production design, animation or some other form of illustration, like character designs. These were for a new version of a game called 'Dimension U' and the silhouettes had to conform to those already established. There were many variations on each character but here are a few of the final designs. Character names and guidelines were given by the client. Drawing hundreds of turnarounds was quite a marathon but it did prepare me for Ninjago (see Comics).